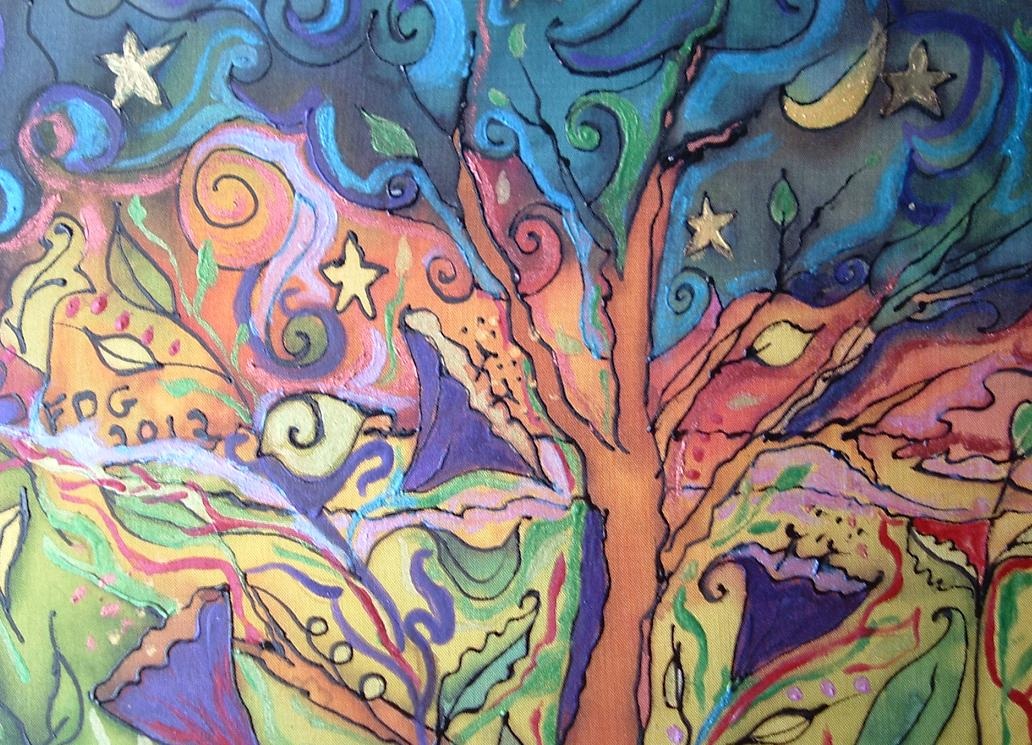 2 thoughts on “Notre Dame Is Burning”