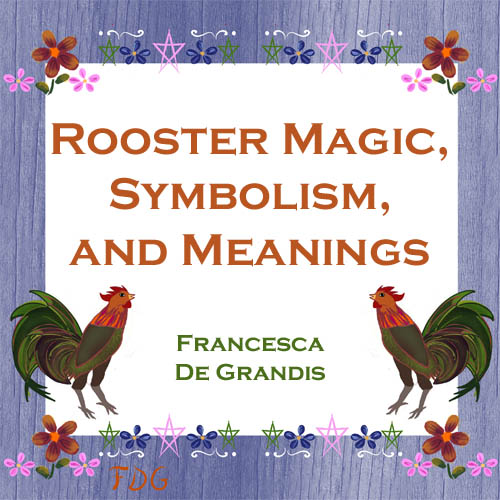 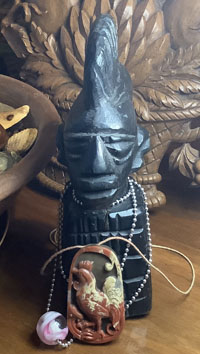 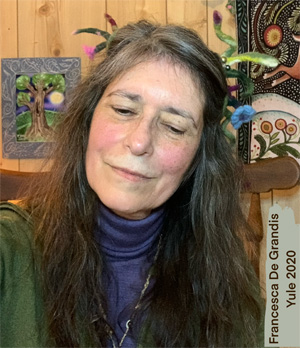 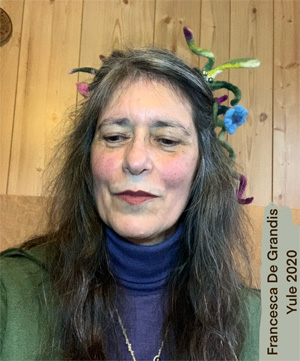 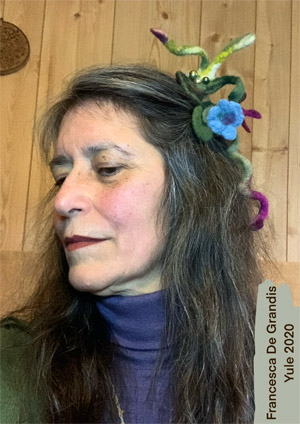 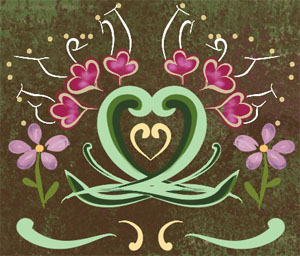 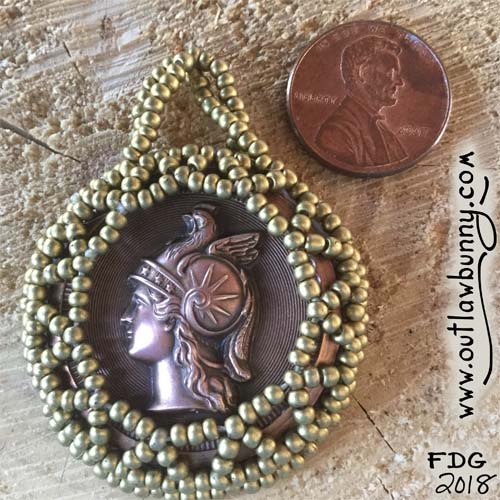 This is a follow up to last week’s blog. 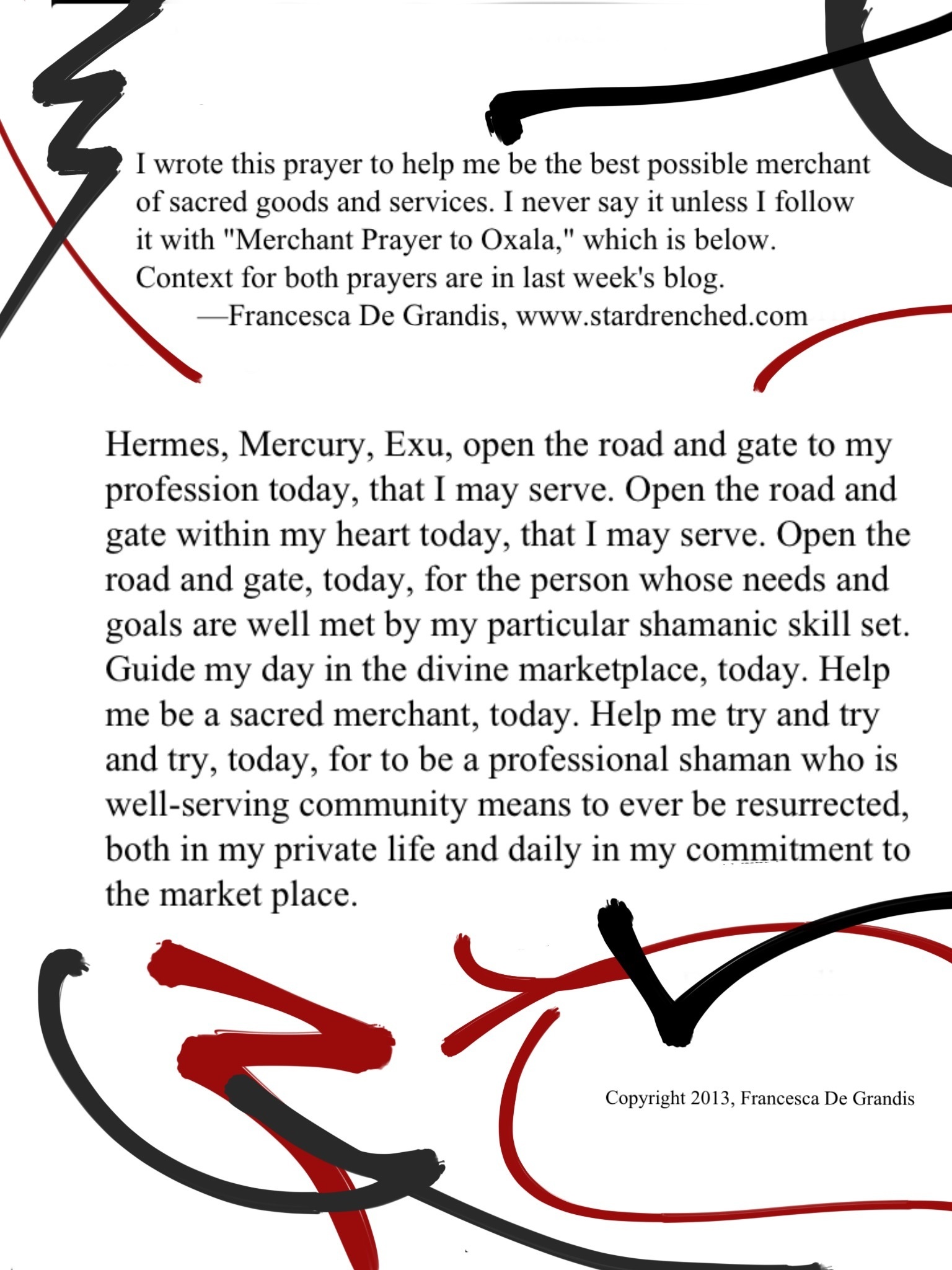 I wrote this prayer to help me be the best possible merchant of sacred goods and services. I never say it unless I follow it with “Merchant Prayer to Oxala,” which is below. Context for both prayers are in last week’s blog. But first, the prayer above, in case you cannot see it in its graphic:

I, personally, almost never pray to Exu without prayer to Oxala. So I wrote an Oxala prayer to say after my Exu merchant prayer. You might recognize phrases and concepts from my past writing, because I’m committed to refining, building on, and expanding on my spirituality. The version of the prayer in the graphic is a briefer version than the text below it: 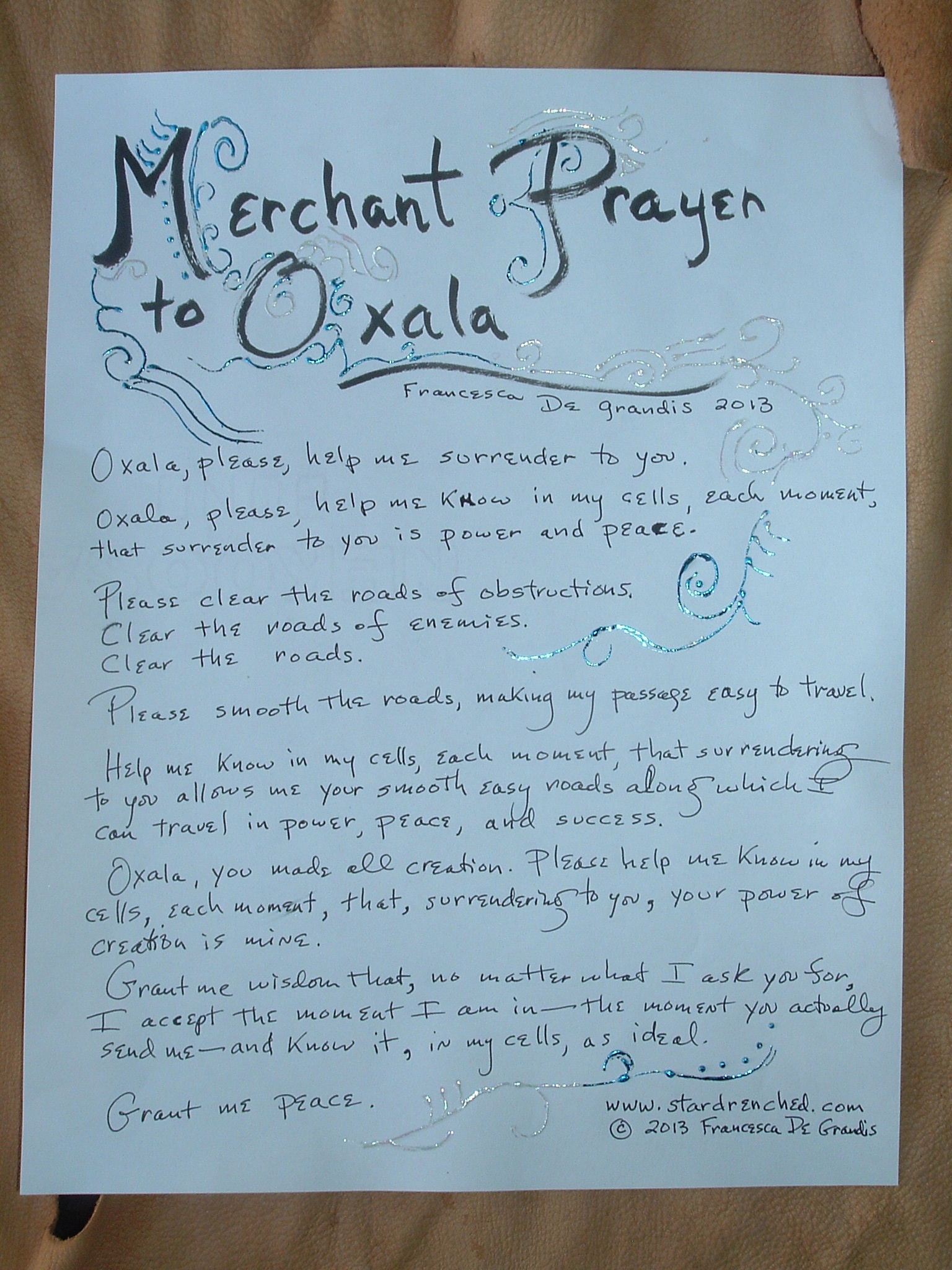 Please, smooth the roads,
making my passage easy to travel.

Please, help me know in my cells, each moment, that surrendering to you allows me your smooth easy roads along which I can travel in power, peace, and success.

Oxala, you made all creation. Please help me know in my cells, each moment, that, surrendering to you, your power of creation is mine.

Grant me the wisdom that, no matter what I ask you for, I accept the moment I am in—the moment you actually send me—and know it, in my cells, as ideal.

———————
Here’s a description of my shamanic counseling sessions, and you can schedule online: http://www.outlawbunny.com/pastoral-counseling/ 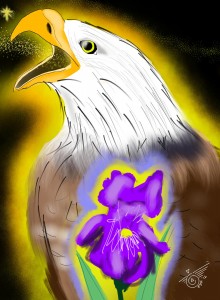 This post is roughly-written, but felt important to post stat, for my personal growth. Spent the morning pouring my heart out in this, I hope you read it.

My commitment to being a professional shaman must be made daily.

Today is Feb 5. The World Tree resurrects today. It is a day to plant.

I tell myself, “Come into the market place, again, today. Do not be stopped by those with dubious claims to power, who brag about alliance with death.” 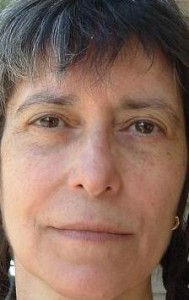 I tell myself, “Yes, they hurt my feelings and make it hard for people to understand my work enough to know it might really help them. Yes, this immense pain makes my tears appropriate. Cry, do cry. But remember that anyone wrongly claiming they belong to a fierce god of war or death or the underworld is a deluded pawn of the evil bastardization of such a god. They don’t just cause harm, they too suffer. (I’m not referring to an innocently mistaken choice of a patron deity, but an arrogant choice.)

I tell myself, “They’re children playing at grown up, teenagers claiming selves in loud clothes. Like foolish adolescents, they careen in magic cars, injuring or killing themselves and others. But there is nothing I can do, until they know they need help. Move on. Some day, they’ll know better. Then they’ll be attacked and have to learn to cleave to honest paths despite. Ultimately, we are all in this together.”

I leave behind my fantasy of telling them, “Ancient MesoaAmerican football was sacred, the losing team was beheaded, you are not up to that game.” They would not understand. Which makes me utterly frustrated. I leave behind my frustration.

I admit and honor my powerlessness. I focus on me, tell myself, “Honor your healing magic by selling it. Honor your ability as a shamanic guide by selling it. Make beauty with your magic and sell it. Become part of the market.”

Today, I remind myself today, “Every Mayan king was a shaman. Yes, admit in your gut that you’re attacked by those trapped in the modern american division of sacred and profane, market and magic. Admit in your gut how badly they treat you and how hard they make it for you. Then take time for self-compassion. Then stop thinking about finding self, heck, stop trying to find self. Go sell self. Only in service do we find self and fully heal self.” 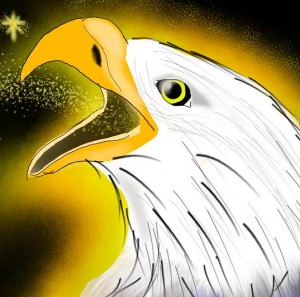 I pray, “Hermes, Mercury, Exu, open the road and gate to my profession today, that I may serve.Open the road and gate within my heart today, that I may serve. Open the road and gate, today, for the person whose needs and goals are well met by my particular shamanic skill set. Guide my day in the divine marketplace, today. Help me be a sacred merchant, today. Help me try and try and try, today, for to be a professional shaman who is well-serving community means to ever be resurrected, both in my private life and daily in my commitment to the market place.” (I support all definitions of shamanism. This paragraph is specific to a moment in time.)

I post this today, because my heart needs to touch someone who will understand my pain, my commitment, my happiness in my work, and in hopes the post will help them. Please tell me if you understand and/or if this post helps.

———————
Here’s a description of my shamanic counseling sessions. And you can schedule online. http://www.outlawbunny.com/pastoral-counseling/