Patriarchal theology establishes hate as the basis of physics, of the natural world, and of life choices, disguising the actual innate core of physics, of Gaia’s realm, and of healthy decisions: love and magic. And thus are people disempowered.

Note: God in this blog refers to my Goddess. When I refer to Her, assume I’m also referring to my God because He always stands next to Her. I’ll also use God to refer to the Biblical God a few times; such times will be obvious. 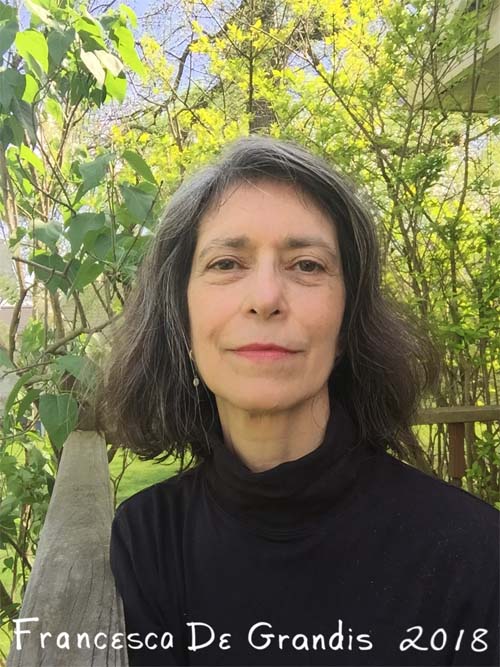 Love is magic. Magic is love. God is love. Magic is God. Those four sentences are not just pretty words or metaphors to me.

Acts of love create miracles. An atom is made up of particles of love. The spaces between particles are love. God is manifest in all things—every particle, bit of energy, empty space—and thus is magic God incarnate.

Through its theology that establishes hate as the basis of physics, the natural world, and life choices, patriarchy disempowers people. The theology of hate disguises love and magic as innately the core of physics, Gaia’s realm, and healthy decisions, and thereby robs people of their power.

Example: an angry punishing God throws people into the eternal torture of hell. God’s subjecting countless people to everlasting torment surely is surely His being against them. His followers follow His example and polarize against others. Their mindset becomes either/or—“It’s me or them,” so a model of scarcity prevails, with its dog-eat-dog hateful greed. And it’s “Me against nature—evil wild nature. I’ll tame and maim nature to take what I want from it; it’s against me, so I must fight it to get my needs met.” The hell myth, by building a foundation of hate that snowballs into an entire societal norm, obscures that love is the essence of God and of atoms, and is the innate foundation of our lives.

Another example is the biblical God outside of nature, standing far apart from us, harshly frowning as He judges our every act. I have no use for a God Who lives far away, withholding love. My God is in nature, in its greenery, luscious food, nurturing peace, uplifting beauty, and joyful sensuality. My God is in nature, and magic permeates nature. It is the biblical God, not magic, that is supernatural—outside what is of natural. Magic is in nature.

My God is incarnate in love and magic.

My belief that love is everything does not mean I’m a pacifist, doormat, or person who buries her head in the sand about oppression. I believe, for example, it is possible to stop someone who is robbing others of their rights, and still try to have an attitude of love for that person. (I do not expect to be anywhere near perfectly free of anger in this lifetime. I’m a human being.)

My belief that love is everything does not mean I can forsake my moral sense of right and wrong, or my responsibility to stop what is wrong.

My belief that love is everything does not mean that, if I reason in a loving manner with a Nazi long enough, he’s inevitably going to change his heart and behavior. Just because I’m feeling love doesn’t mean he will. He might only change when forced to. But my hate will not help me force that change. The ways to force it, at least for me, are things like voting, campaigning for candidates, signing petitions, civil disobedience and, as my stepfather did in World War II, signing up for the military—these can all be acts of love.

And a belief that magic is everything cannot be an excuse to forsake concrete acts of love, such as civil disobedience. 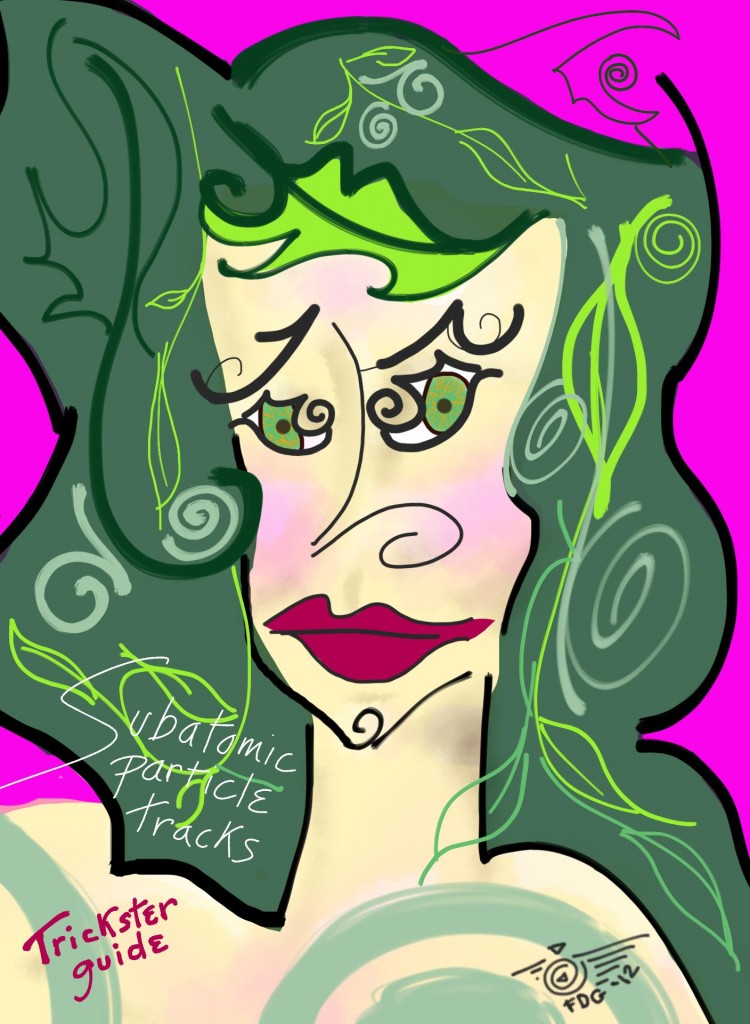 The kitten almost knocked over huge houseplants trying to get a good view out the window. I figure that was pretty clear guidance from the Universe to take a break from shipping books and go outside with my kitten into the snow.

Our venture probably lasted only ten minutes, and was just us hanging out. But I felt joy and wonder. 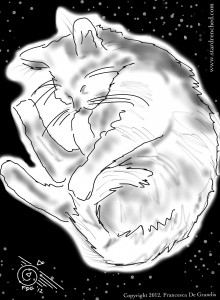 I feel blessed today that I find immense joy in small things, despite daily challenges that would’ve killed many people in both spirit and body. I also feel the hope that my classes impart the same sense of miracle in the wee gifts amidst enormous difficulties. That is not necessarily spelled out in my curriculum descriptions, but it is innate in an authentic spiritual teaching and methodology: life brings challenges, and with them great sorrow; life also brings us great joy if we open to it despite our struggles.

There are, of course, times when trauma or other challenges will overwhelm. Then my job during class or a counseling session is not to be a Pollyanna who callously insists, “If you were really spiritual, you would be cheerful anyway!” The recent deaths of Connecticut children has us deeply grieving. At such times, I share coping and grieving tools, ways to heal, and methods to overcome problems.

We cannot always have the joy the World Tree offers us, and must face inevitable pain. My hope, in my heart today, is that I help my students and clients do that and also help them find as much joy as possible, when it is possible. I am an ecstatic, in love with the world tree, and I believe, deep in the cells of my heart, that the world tree is in love with each of us, so It wants to celebrate existence with us.

On solstice day, I smile thinking about my little faerie kitten looking up at the snow, studying it thoughtfully, and I wish you happy solstice.